In an article published by the New York based website Thrillist , they rated the world’s 18  best food cities.

Bordeaux was rated NUMBER 1 to the surprise of many (but not us locals).

Indeed, Bordeaux is a “foodie’s” delight!! 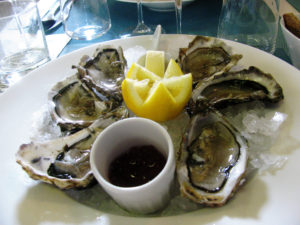 You can enjoy the fresh oysters of the Arcachon Bay, a Bordeaux steak, foie gras and confits, or our famous cannelés!

The city holds the record for the number of restaurants per inhabitants, and many gastronomy stars have even settled here (for example, Pierre Gagnaire, Philippe Etchebest, and Gordon Ramsay).

Whether it’s on the go, at the counter of a market, more organic, veggie or traditional, simple or sophisticated …

Bordeaux is the playground of many great chefs and a new generation of young cooks who are in love with South West French products.

In recent years, affordable and bold tables have opened in Bordeaux, such as L’Atelier des Faures in the Saint-Michel district, which revisits local French products with flavors inspired by Berber, Polish, Indian and Asian cuisines. Also in the Saint Michel district, Le Taquin seduces with its simple cuisine and cocktails. Quai des Chartons, the hype Symbiose – based on the concept of hidden bars (“speakeasy”) – was awarded “Best Author’s Bar in 2017” by Le Fooding. For cuisine with local products, Belle Campagne is on everyone’s lips. 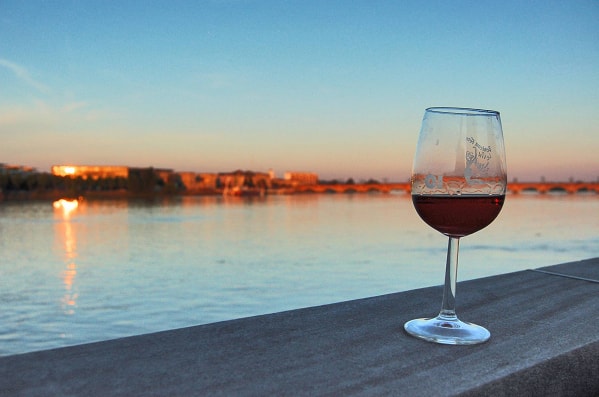 The Bordeaux Tourist Office can guide you to the best restaurants in Bordeaux. 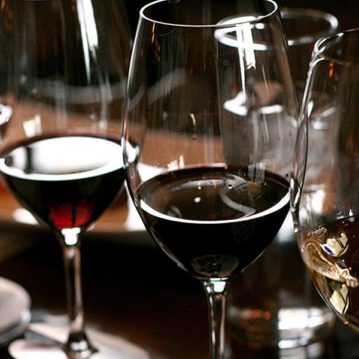