GEWO was originally founded in 1898 in the city of Gellenhausen by Peter Wolf who started his business as a saddler. Two generations later in 1956 GEWO started producing table tennis tables with great success. It took them approx. 10 years until the mid sixties to become the leading table tennis table producer in Europe.  Their table business slowed down the next years until Frank Koschnick and Wolfgang Sohns took over GEWO in 1991 and  made it one of the biggest table tennis brands in Germany within 10 years.  They decided to offer the whole range of table tennis products and only high quality products. Since then  Gewo has been growing at a breathtaking pace. The customers love GEWO`s unique and highly sophisticated table tennis products and their fashionable textile lines. 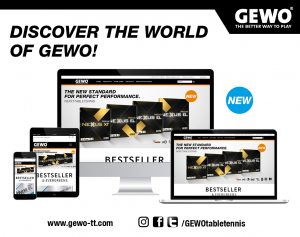 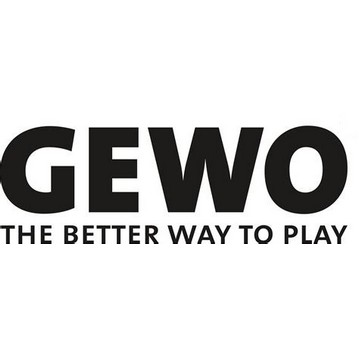