The first World Veteran Championships were held in Goteborg in 1982, under the supervision of the Swaythling Club International.

This association was created by former participants of World Table Tennis Championships. ITTF delegate to SCI the organization of the WVC. The “Swaythling” name comes from Lady Gladys Goldsmid Montagu Swaythling (1879-1965) – the mother of Ivor Montagu (1904-1984), Founding President of the ITTF.

The evolution of the of participant’s number and countrie’s number represented is described in the table below. 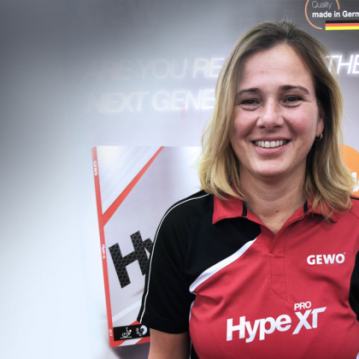